By: admin
In: Discover Oregon, Oregon is Beautiful 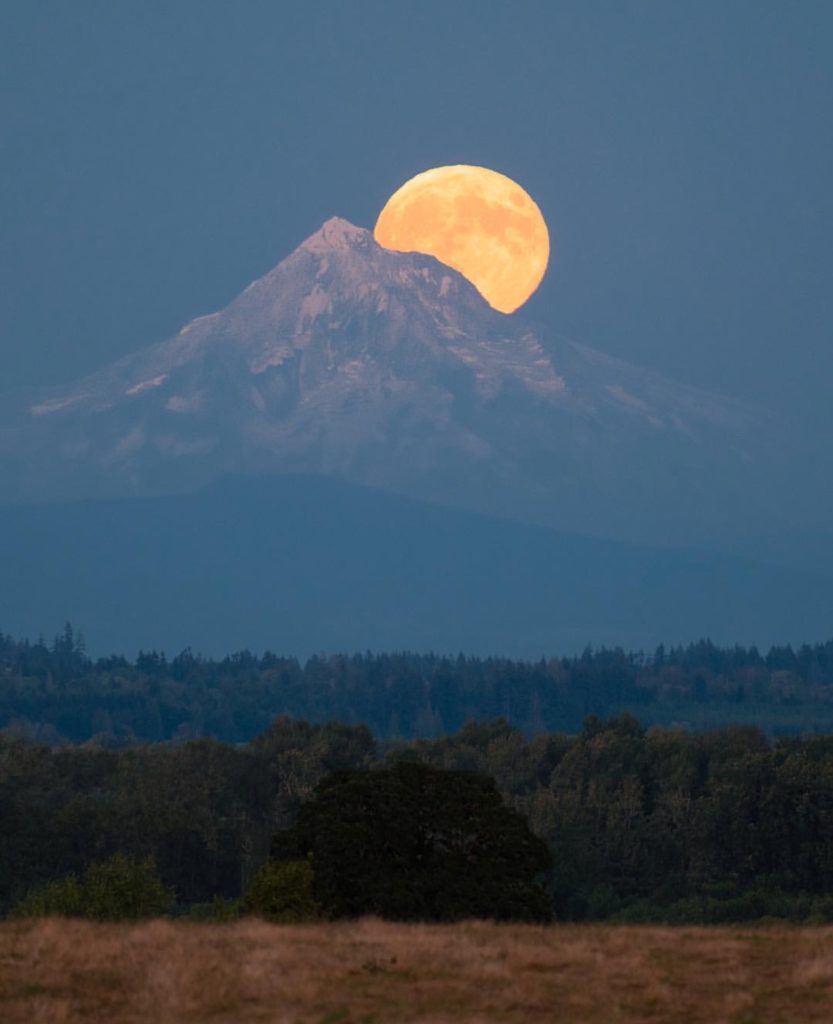 Mount Hood, called Wy’east by the Multnomah tribe, is a potentially active stratovolcano in the Cascade Volcanic Arc of northern Oregon. It was formed by a subduction zone on the Pacific coast and rests in the Pacific Northwest region of the United States. It is located about 50 miles (80 km) east-southeast of Portland, on the border between Clackamas and Hood River counties. In addition to being Oregon’s highest mountain, it is one of the loftiest mountains in the nation based on its prominence.