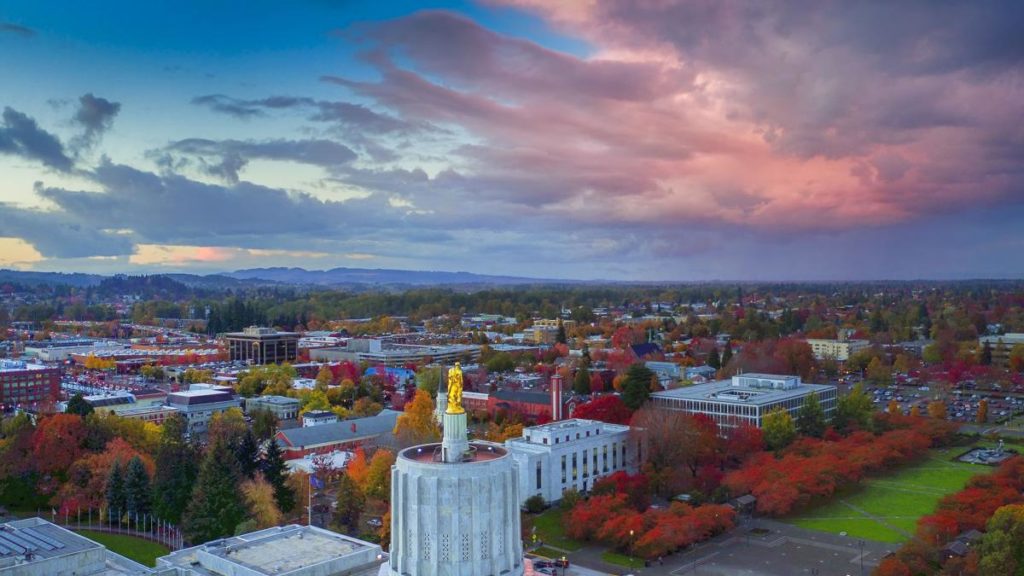 Founded in 1842, Salem is also known as “Cherry City” because a large portion of the cherries that we consume in the United States are grown right here in Salem.

Besides being known as “Cherry City”, Salem was also originally known as the “resting place” by Indians who used to live in the area and that name still is relevant today because when you’re driving on Highway through Oregon it’s not easy to drive past Salem without resting or stopping here for a while.

Besides being the State Capital and a city that’s so rich in history, there are so many wonderful things that make Salem a unique part of Oregon including. 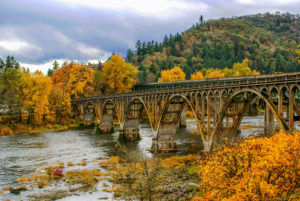 This City Is Basically the Center of The Universe

Most PDX people or Oregonians don’t know that Salem sits on the 45th Parallel. This means it’s the center point between the North Pole and the equator! You’ll have to brave the Interstate-5 median if you want to take a picture of yourself with the sign that announces this distinction.

Salem Has the Best Enchilada on Earth

If you love or enjoy Mexican food, you don’t want to miss Salem and La Margarita’s signature dish-a mesquite-grilled Enchilada Suiza. It’s made with a Mexican cream sauce and handmade tortillas. And they boast more than 40 different tequilas which they use in their really, really strong margaritas.

When You’re in Salem You Are Closer to The Pacific Ocean Than You Think!

Do you think that Salem is too far from the coast? Think again! Just head west from Salem and wind through scenic farmland, then jump on the Van Dozer Corridor twisting through the forest. You will get to the coast in about one hour! It’s the perfect day trip if you want to escape the city and get away from it all!

Salem Is The Birthplace Of Kettle Chips

Kettle Chips are awesome, right? They started in Salem in the early 1980s by a couple of guys in acid-washed jeans working out of a van. Today there are so many flavors and brands of kettle chips but the same guys are still around innovating and making kettle chips as they once did. 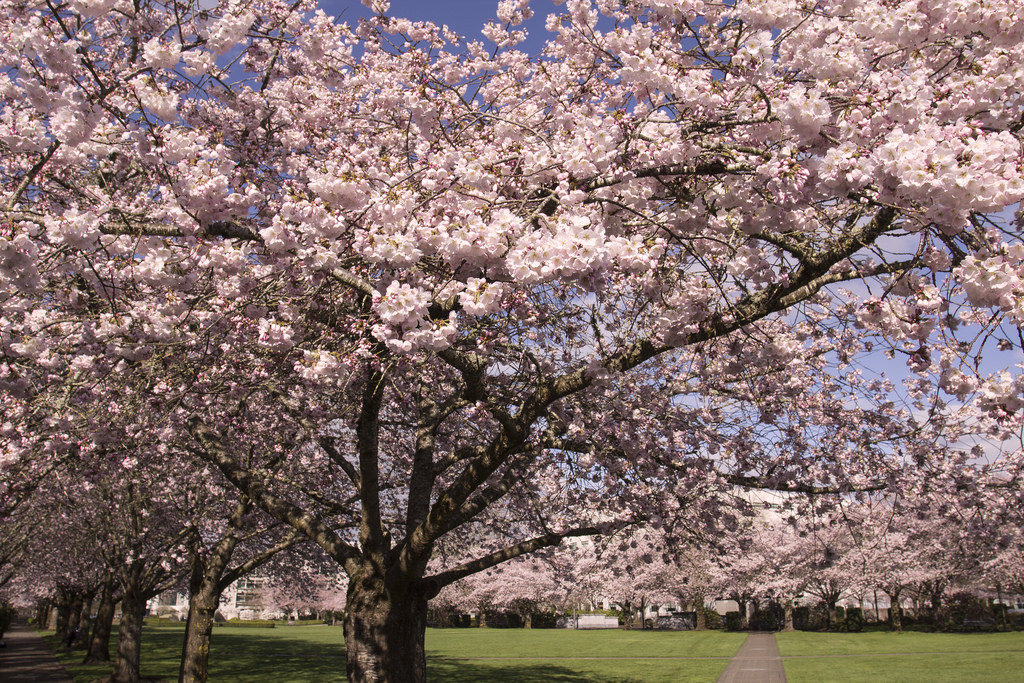 To learn more about Salem Oregon! Visit the state capital website at https://www.cityofsalem.net/