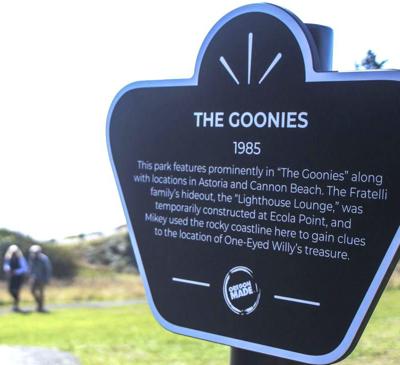 What Is The Oregon Film Trail? Learn More About How To Experience Oregon Movie History

If you’re a movie fan, you know that there have been some great movies and TV shows that have been filmed here over the last 50 years.

The big question that most film buffs have is where were scenes from their favorite movies filmed in Oregon?

Thankfully, it’s never been easier for movie fans to experience the state’s movie history thanks to the Oregon Film Trail.

Thanks to the hard work of film buffs in Oregon, with the help of the State of Oregon, movie fans can now experience the locations that were used to film some of the most notable movies in Oregon.

Currently encompassing 16 locations, the Oregon film trail includes three locations in Astoria that were used during the filming of hit 1980’s films The Goonies, and Kindergarten Cop. Several locations in nearby Cannon beach were also used as backdrops for the Twilight movies, and the iconic 1990’s surfer film Point Break.

The 16 locations across Oregon include the following: 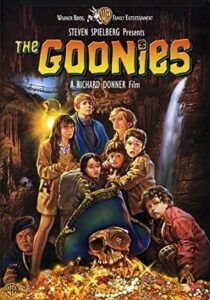 Since most of the Oregon Film Trail locations are in Southern Oregon it’s possible to visit them all in one weekend while also having a great road trip at the same time!

When you visit Astoria, you should spend some time there because the city has been often called “Little San Francisco” since the area has architecture and streets that will remind you of the Bay Area.

Besides being a cool city, Astoria also supports its film history, including The Goonies, since this movie is one of the most notable movies to be filmed there over the last 50 years.

If you want to be a part of the annual Goonies Festival, it typically happens in June of every year. Festival organizers are hopeful that next year’s festival (June 7th, 2021) will be able to be held without any issues since the 2020 festival was hampered due to Covid-19. 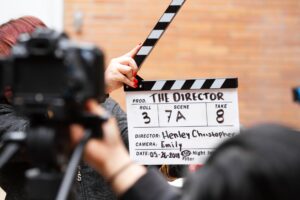 To learn more about the Oregon Film Trail, visit their website at http://www.historicoregonfilmtrail.com.