Granite Oregon – One of Oregon’s Most Well-Known Ghost Towns 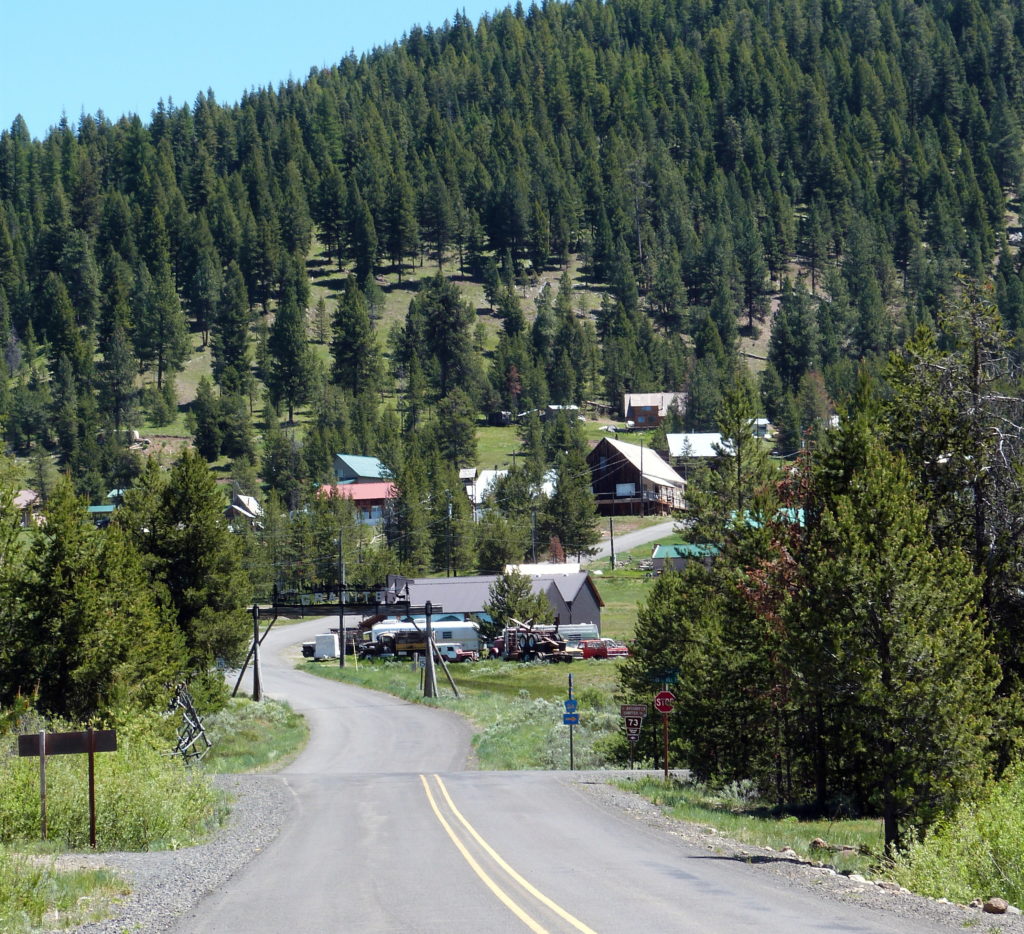 Are you in the mood for an adventure this weekend? If so, take a drive to Granite Oregon, it’s one of Oregon’s most well-known mining “ghost towns” and a perfect opportunity to get a glimpse into the state’s past when people came to the area for mining gold in Granite Creek. 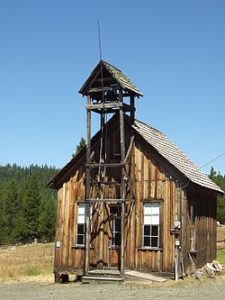 Located in Eastern Oregon, the town of Granite was one of the first stopping posts for travelers who entered Oregon from Idaho in the 1860’s.

Gold was discovered in the area on July 4th, 1862 and the original name of the town was supposed to be “Independence” but that name was taken to the town’s founders settled on the name “Granite” and the name remains to this day.

Through the years, the town always had a small population of 100 people or less and Granite almost ceased to exist completely following WW2 when the United States Government shutdown gold mining in the USA because they wanted miners to mine other precious metals instead.

Since World War II, the population of the town has averaged about 10 or more people until the 1990’s when mountain biking, snowmobiling, and hiking started becoming the recreational activities of choice across Oregon. 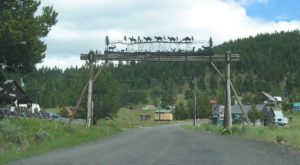 In the 21st Century Granite Oregon is one of the most frequently traveled to destinations in the United States and also a perfect example of late 19th, early 20th-century technology since many of the town’s old buildings and equipment still stands to this day.

Granite still has a very small population though, of about 40 people (2010 Census), so when you come here don’t expect to find a gas station or other amenities nearby that you’re familiar with but the trip is worth it especially if you have kids and are in the mood for an adventure.

Depending on where you’re located in Oregon, you can get to Granite in about 5 hours but if you’re coming during the winter months you should give yourself some extra time to get here due to snow and ice on the local roads.

2019-02-26
Previous Post: Central Point Oregon – Home Of The Jackson County Fair And So Much More!
Next Post: Gold Beach – Another Oregon Coast Town That You Don’t Want To Miss!