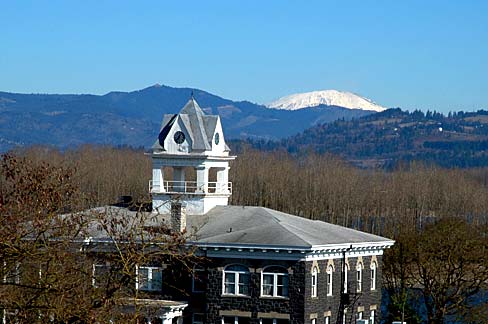 Located just 41 minutes from the town of Portland is St. Helens Oregon; with a population of around 13,000, St Helens can be considered to be a perfect example of an ideal small town and its appeal has attracted more people to live here in recent years who wanted to be close to the big city while having the small-town life that they remember from their childhoods. 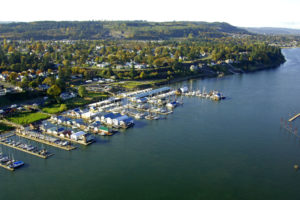 About St. Helens OR

The town was founded in the 1850s, St. Helens was originally called Plymouth since it’s founder was from New England and many settlers in the west named cities here after the cities from which they came on the East Coast.

Thankfully, the city’s name was changed to St. Helens because the city is just 39 miles away from the iconic mountain in Washington. 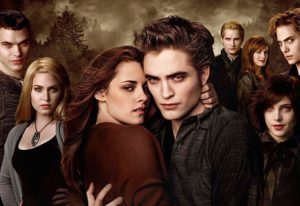 Over the last 20 years the town of St. Helens has enjoyed bursts of renewed popularity thanks to hit television shows and movies that have been filmed here including parts of the Twilight films, the early 2000’s film series was filmed here.

October is by far one of the best times of year to come to St. Helens because the town transforms into “Halloween Town” and has a wide variety of family events and things to do that are all Halloween themed.

Life in St. Helens is quiet and peaceful, many people move here because of its close proximity to the PDX area while others enjoy the area because of the wide variety of recreational options that you can enjoy here like boating, kayaking, fishing, hiking and of course biking.

St. Helens currently has a young population since over 30% of the families that settle here have an average age between 25 and 44 but the town has attracted its fair share of retirees in recent years and about 10% of the population is comprised of people who are 65 years of age or older.

Learn more about the town of St. Helens Oregon by visiting the city’s website at https://www.ci.st-helens.or.us

2018-12-28
Previous Post: Tillamook Oregon – The Land Of Cheese
Next Post: Tigard Oregon – A Kayakers Paradise in The Tualatin Valley