Located just 30 minutes from Bend, and 3 hours from Portland is the town of Redmond Oregon.

Over the last 10 years, Redmond has been growing fast because of the real estate market boom but also because of several other key factors including its fantastic airport that people use every day for quick flights to Portland, the Bay Area and other destinations in the United States.

Redmond is also an ideal place to live because the area offers affordable home prices, a great quality of life, low cost of living and best of all, it’s so close to many natural recreation options like Smith Rock, countless hiking and biking trails plus you’re a short drive away from Bend which also offers plenty of outdoor recreation options as well.

Founded in the early 20th Century, the heart of Redmond still has the iconic buildings in the heart of town which have plenty of charm and are a reminder of the city’s past while its current leaders look to the future.

What’s great about Redmond is that as the city has grown, city leaders have also made Redmond accessible for families and there’s plenty of parks in the area that parents can bring their children to enjoy the outdoors any day of the week.

Named after Frank T. Redmond, the town is without a doubt a great place to visit or settle down and raise a family.

Thankfully, with the growth of the real estate market in recent years, Redmond’s local economy has also grown as well and there’s good jobs in Redmond and Bend since Bend Oregon has developed into a “tech hub” in recent years and has attracted many companies there including residents from the Bay Area.

To learn more about Redmond Oregon visit the towns website here https://www.ci.redmond.or.us/ or leave us a comment below. 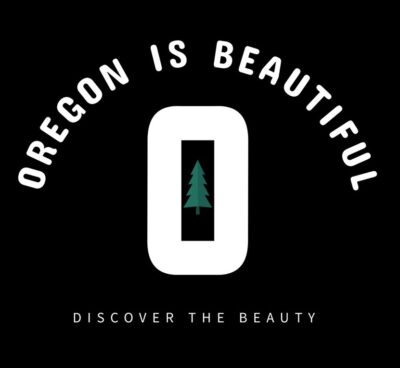 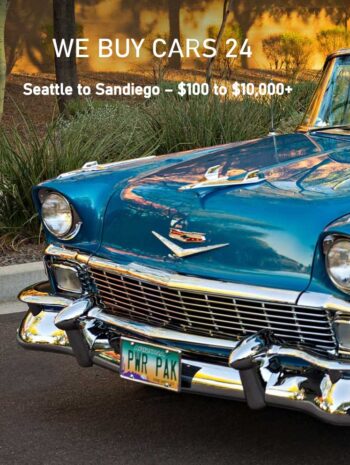