Tips For Driving The Oregon Trail

Are you in the mood for an adventure?  If so, you may want to consider traveling the Oregon Trail.

Established by Lewis and Clark in the 19th century, the Oregon Trail is one of the main routes through the United States (other than Route 66), that has a ton of history and meaning.

Unlike Lewis and Clark and other settlers, who first journeyed along the Oregon Trail in the 19th century, today’s travelers get to travel by the comfort of their vehicles but it’s still possible to enjoy the same beauty across the United States that Lewis and Clark saw.

Make no mistake about it, now (late September) is the perfect time to hit the Oregon Trail.

Since we literally are at the tail end of summer right now, if you start in Independence Missouri, you can expect warm sunny days and cool nights, unlike a couple of months ago when that there were scorching hot scorching days and even warmer nights.

What To Bring With You

Like any road trip, Oregon Trail is no different, you should plan out your trip before you hit the road because, there’s nothing worse than taking a road trip and not having the essential supplies for your journey.

Snacks, water and plenty of caffeinated beverages are some of the other things that you should bring with you on your road trip but you should also include other items like a warm blanket (in case you decide to pull over and sleep for a while), almanac, flashlight and batteries.

Another important thing to do besides packing the right supplies during your trip is to make sure that you know exactly the points of interests are along the Oregon Trail because there’s nothing worse than missing something really cool in a city that you just drove through.

Thanks to Google, it’s super easy to do research on different locations before hitting the road so it’s best to take the time to research the various cities that you’re going to be driving through during your time on the Oregon Trail.

Here’s a synopsis of the cities that you will drive through:

Last of all, but most important, another vital thing to remember before hitting the Oregon Trail is to take time to research weather patterns for the various cities that you plan on passing through because, it’s not uncommon for States like Missouri and Nebraska to have torrential rains, especially during the fall.

Tip – Missouri rain storms can be legendary because of the simple fact that it’s possible for various parts of the state to receive inches of rain in a short period of time, so it’s best to not attempt to drive while it’s raining in Missouri.

Instead of attempting to drive through a rainstorm in Missouri, you should pull over and spend the time at a gas station or convenience store waiting for the storm to pass, that way you can ensure your personal safety, and the safety of your passengers while you are on the road

In total, it takes 24 hours to drive the Oregon Trail so you can easily make this journey in 3-5 days if you plan on stopping in one or more of the cities that you pass through, or stopping by a landmark that Lewis and Clark may have saw on their journey to Oregon. 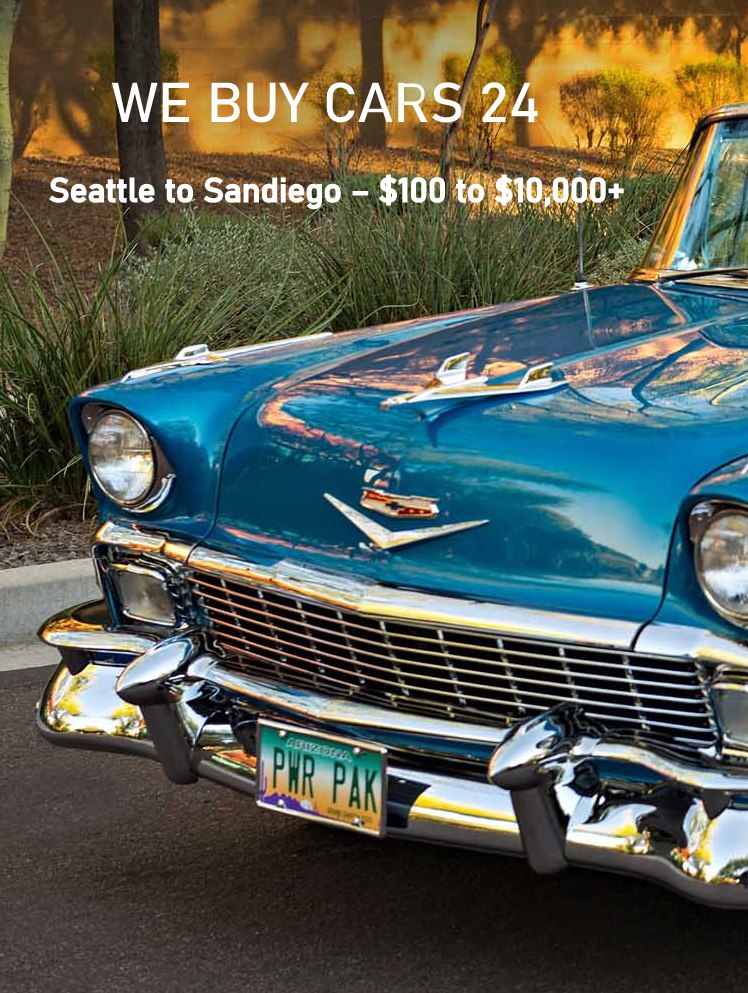