Astoria Oregon – The Gateway to the Coast 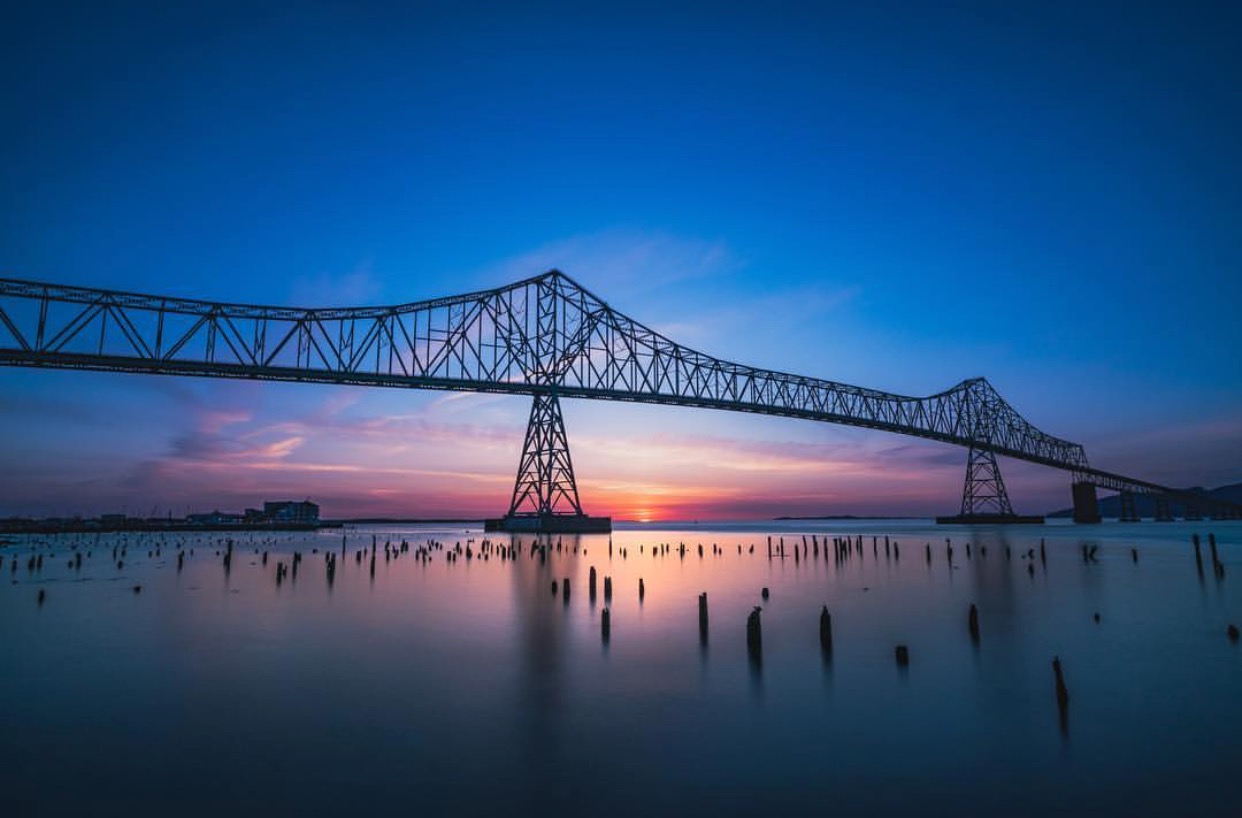 One the way to Seaside or other coastal towns in Oregon, one of the most iconic cities that you will probably drive through is Astoria Oregon, the “Gateway to the Coast”.

Founded in 1811, Astoria is one of the first permanent settlements on the Pacific Coast and it has everything that you could want in a bay area town including Victorian-era homes, great restaurants, coffee shops, art galleries, parks and more.

Come and Stay A While

Once you step foot in Astoria you just might find yourself looking at homes for sale in the area because it’s a city where you could find yourself staying a while.

Living in Astoria means that you’re about 2 hours from Portland, 30 minutes from Seaside and since you’re also minutes from the Oregon-Washington border as well.

The city has been the backdrop for many things over the years including Hollywood films like Kindergarten Cop, The Goonies and a wide variety of other television shows that have been produced over the last 20 years. 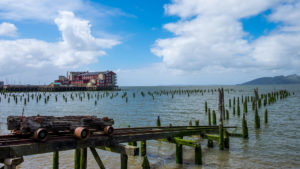 History Around Every Corner

Astoria is rich in history, everywhere you turn there’s a reminder of the city’s past and its deep connection to the coast.

There’s always something to do in Astoria all year long, especially during the summer months when you can find a concert, art show or outdoor event that will let you enjoy the beauty of the area that many Oregonians have called home for generations.

To learn more about Astoria Oregon visit their website at www.travelastoria.com.

What’s your favorite thing about the Astoria Oregon area? Feel free to leave us a comment below!