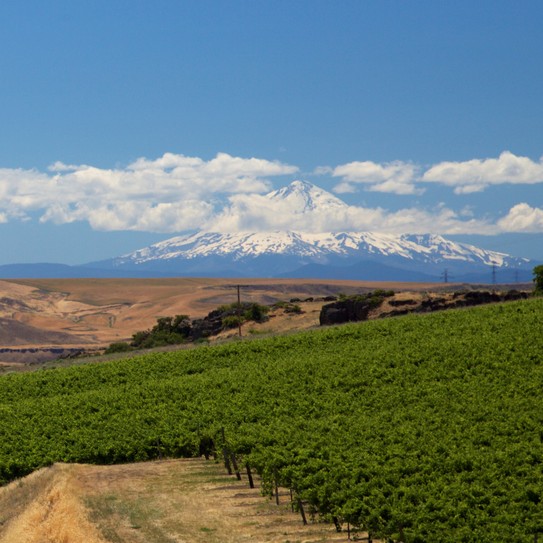 Hermiston Oregon – Where Life Is Sweet

Are you planning a road trip this weekend? If so, one city in Eastern Oregon that you should visit is Hermiston. It’s located 3 hours from Portland and has a small town feel while still being close to the big city.

The city’s slogan is “where life is sweet” because during the summer the city is one of the top growers of watermelons in the State and during July people from all over flock to Hermiston to enjoy the delicious watermelon that’s also become part of the city’s identity.

Why is Hermiston’s watermelon so delicious?

The secret lies in the region’s sandy soil and desert climate, which provides a perfect combination of hot, dry days and cool nights. Watermelons absorb heat during the day, which the plants metabolize into sugar for energy. Once they cool off at night, the respiration process slows down and all that sugar gets stored in the fruit, hence their exceptionally sweet flavor.

The historic inhabitants of the area were the indigenous Umatilla, Cayuse, Walla Walla, and Columbia Indians, descendants of peoples who lived in this area for thousands of years. The earliest European settlers were Catholic missionaries who established a mission near Pendleton in 1847. The territorial government organized Umatilla County in 1862 from the larger Wasco County. On July 10, 1907, the town of Hermiston was incorporated. Robert Louis Stevenson‘s novel Weir of Hermiston inspired the name.

Besides the small town feel of Hermiston, and the towns popularity during the summer months, the city is Oregon’s “best-kept secret” because of its close proximity to I-82 and I-84, low power costs and high-speed fiber-optic network.

Since the early 2,000’s more companies have chosen Hermiston because it’s a prime location for logistics in Oregon and its fiber-optic network is also fantastic for data centers as well

There’s also plenty of things to do in Hermiston all year long since the areas natural resources offers visitors the ability to hike, camp and mountain bike during the spring and summer months then ski or snowboard during the winter months.

To learn more about Hermiston Oregon visit the city’s website at https://hermiston.or.us/ or leave us a comment below!