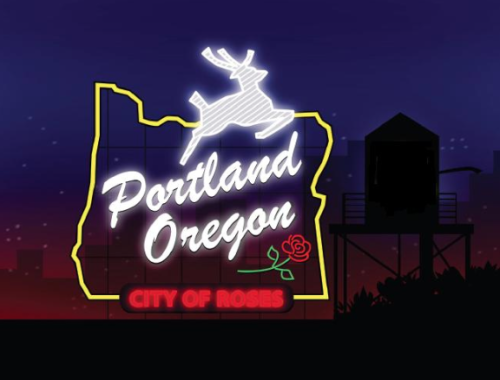 Portland Oregon – The City of Roses

Portland Oregon has always been one of the most well-known cities in Oregon because it was here that settlers from across the United States to trade and start their lives in the Pacific Northwest.

Founded in 1845, the land that would become known as Portland was always known to traders from Canada, Britain, and the United States but it wasn’t until businessmen Asa Lovejoy and William Overton laid claim to the area that a city actually started to form here. 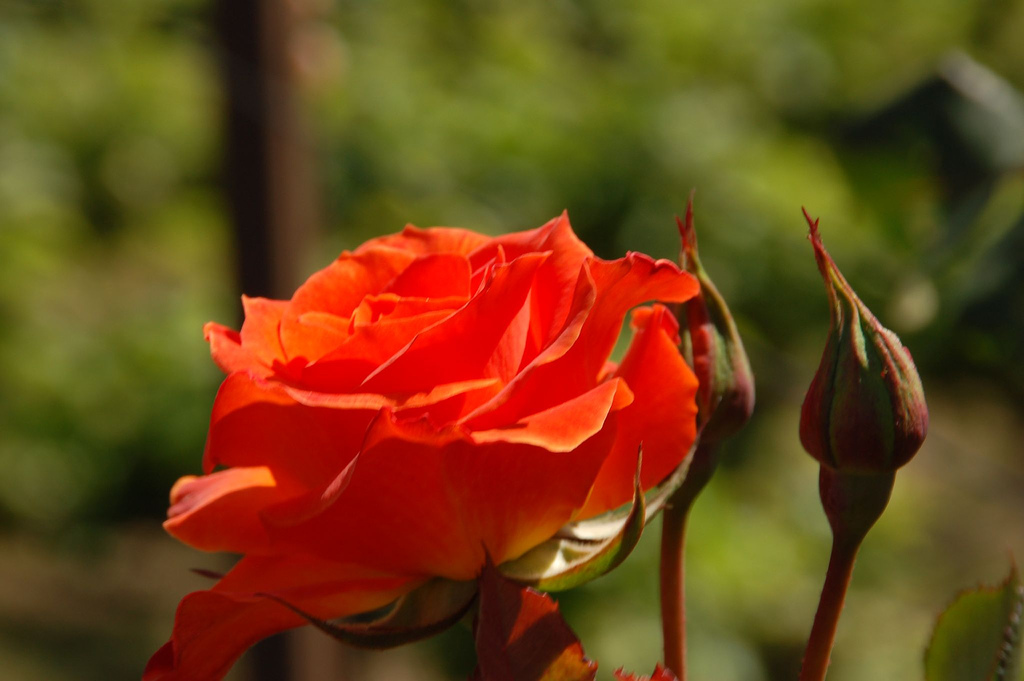 The real origin of the nickname “City of Roses” is hard to pin down but there are two theories that historians have stuck with for over the years.

Many people feel that the “City of Roses” nickname comes from 1888 when a local church held a convention in Portland and attendees of that festival left calling Portland the “city of roses”.

Legend has it that after the nickname “City of Roses” was coined, an annual festival was created that was dedicated to roses.

Another commonly held belief about the City of Roses nickname is that it originated from well-known businessman Leo Samuel who is responsible for founding the Oregon Life Insurance Company.

Mr. Samuel was an avid gardener who also enjoyed growing roses on his property. His yard supposedly became a place that people flocked to so he is said to have left a pair of pruning shears out front of his house for people to cut a rose and take it with them.

Following the example, Leo Samuel, other businesses in the Portland Oregon area are said to have started growing roses too in front of their shops and many people feel that this is what led to Portland being known as the City of Roses. 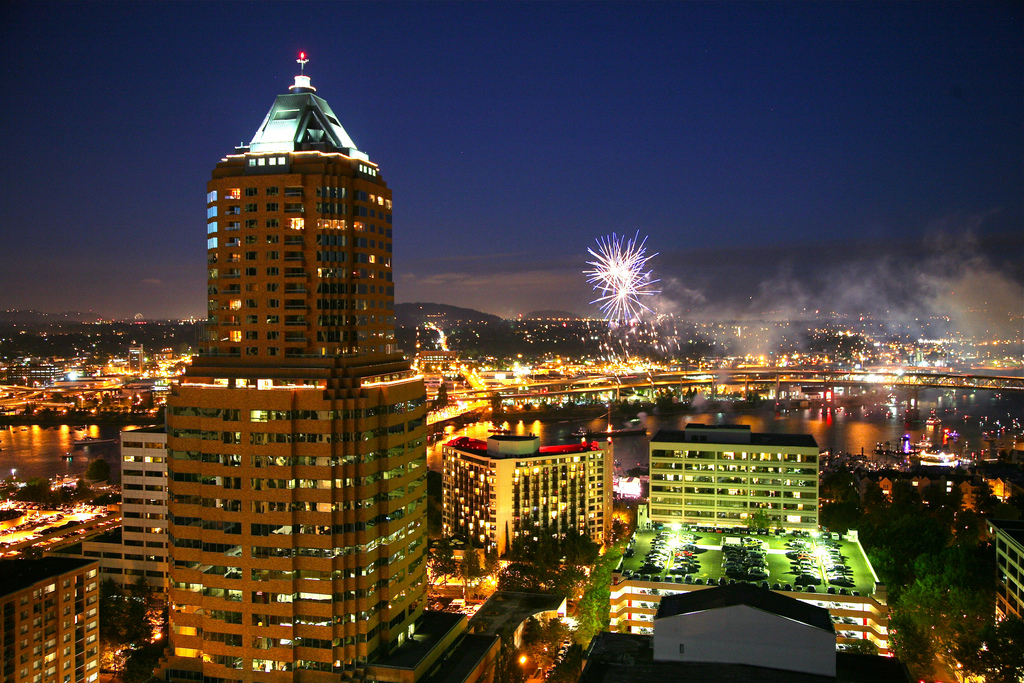 Have you visited Portland lately? The city is constantly changing and has an upbeat vibe that’s especially loved by artists and writers who have also pledged to “Keep Portland Weird”.

If you’re planning on flying here from out of state or driving to the PDX area from other cities in Oregon the best times of year to visit Portland are June and August because during these months it’s not too hot and there’s plenty of fun things to do outdoors into the night.

To learn more about Portland Oregon visit https://www.travelportland.com/ or leave us a comment below!