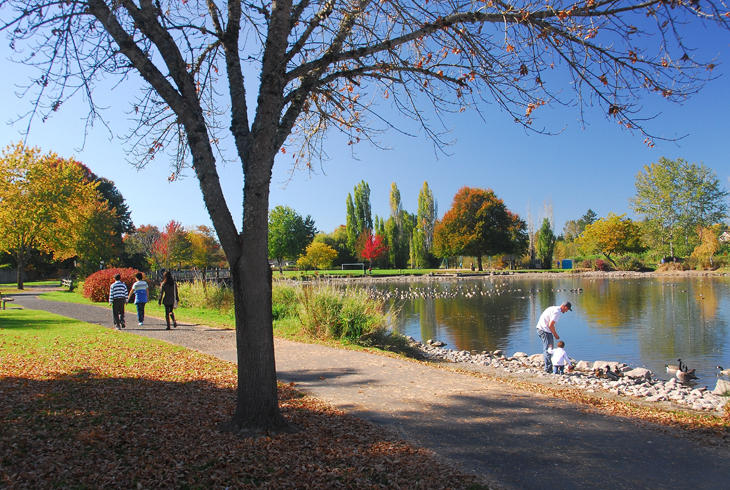 Founded in the 1840’s by early settlers, Beaverton was originally called Beaverdam because the area was full of beavers who created actual beaver dams in the area and a large body of water formed as a result.

There’s no doubt that Oregon has a rich logging history as many sawmills started in the area back in the mid-19th Century. Beaverton is no different, the first sawmill was opened in Beaverton in 1848 along with the Post Office and much of city’s same roads remain to this day and are named for those brave men and women who were responsible for turning Beaverton into one of Oregon’s most well-known towns that most people visit when they travel through our state.

After the American Civil War, numerous other settlers, including Joshua Welch, George Betts, Charles Angel, W. P. Watson, and John Henry, laid out what is now known as Beaverton hoping they could bring a railroad to an area once described as, “mostly swamps & marshes connected by beaver dams to create what looked like a huge lake.” In 1872, Beaverton’s first post office opened in a general store operated by Betts, who also served as the first postmaster of the community. Betts Street, where the current post office now stands, is named in honor of him. In 1893, Beaverton, which by that time had a population of 400, was officially incorporated. Alonzo Cady, a local businessman, served as the first mayor. Many major roads in Beaverton are named for these early settlers. 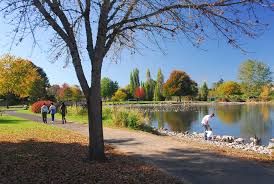 Beaverton in the 20th Century

During the 20th Century, Beaverton was one of the main destinations in Oregon that companies wanted to open new offices and sell to the fast-growing area.

Since Portland was and is still close to Beaverton, many people chose to live in Beaverton and commute to Portland on a daily or weekly basis.

By the time the automobile was in mass production, Ford Motor company opened a car dealership here and by the early 1920’s there were also several film production companies located in the town as well.

Today, Beaverton is still an up and coming city. The town continues to expand it reaches and remains desirable to people who want to work in Portland but don’t want to live in the big city.

In the 2000’s, Beaverton became the 2nd largest city in the state of Oregon. Following the financial crisis of 2008, several major tech companies have relocated to the area and the town affectionately earned the nickname “Silicon Forest”.

To learn more about Beaverton Oregon visit the town’s website by clicking here.

2018-10-19
Previous Post: Klamath Falls – The Link To The State Of Oregon
Next Post: Cannon Beach – The “Hidden” Gem of The Oregon Coast